After the past two days of rain and last night’s wild and woolly weather, this afternoon’s fleeting rays of sunshine were most welcome. 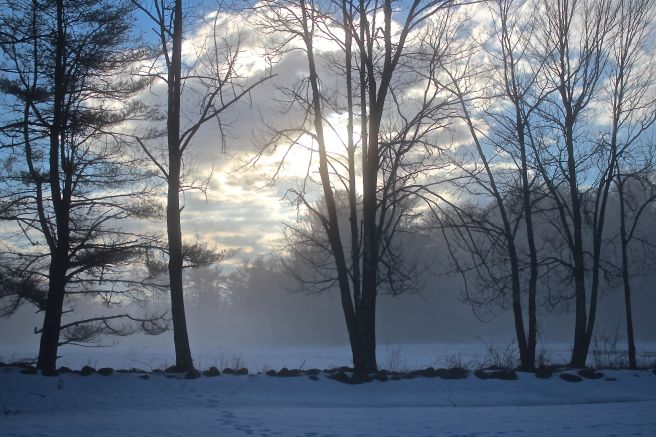 Snow-eating fog enhanced the moment as

ever-present beech leaves emitted their own specks of light.

And suddenly my world was aglow. 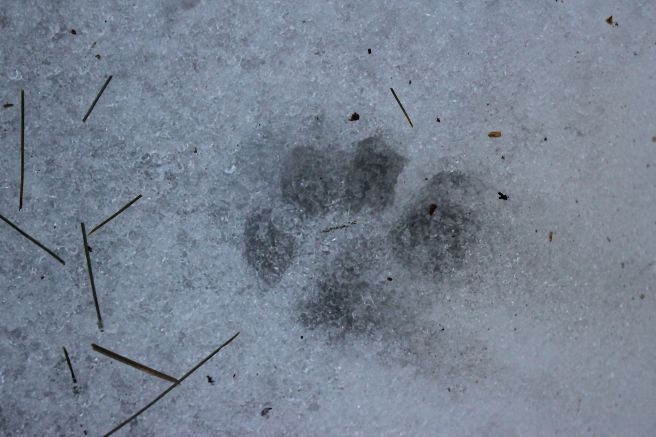 So was my heart because I discovered that a friend had visited. 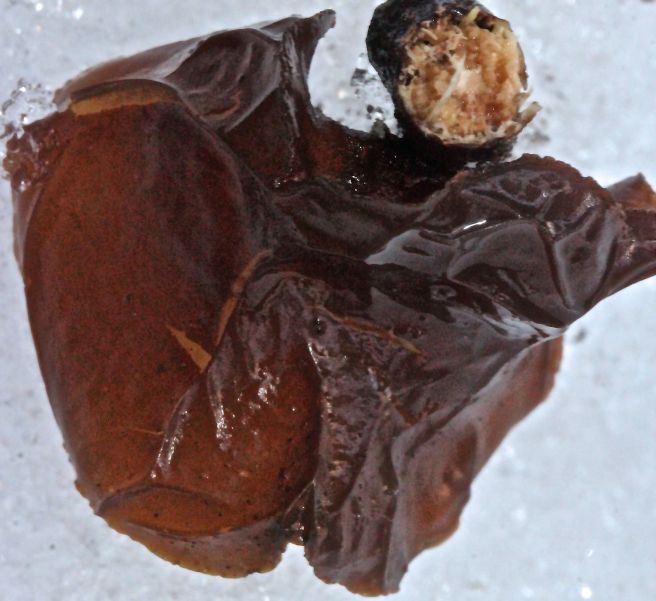 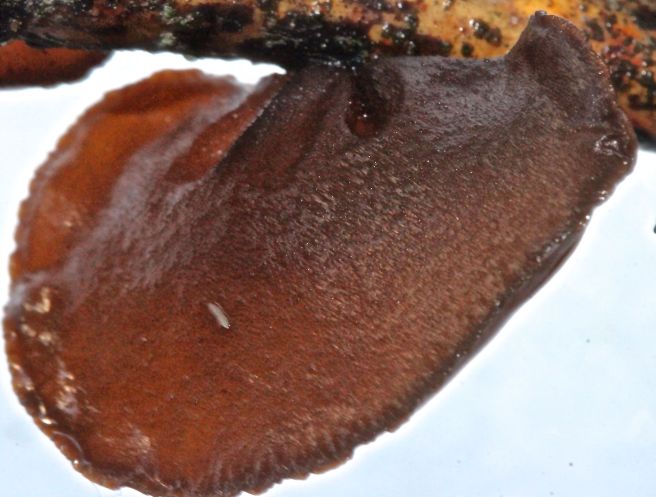 And the vernal pool offered a reflective stance.

Within a single droplet, time was encapsulated.

Pine needles displayed their own adornments as

new growth showed its preparation for the days ahead. 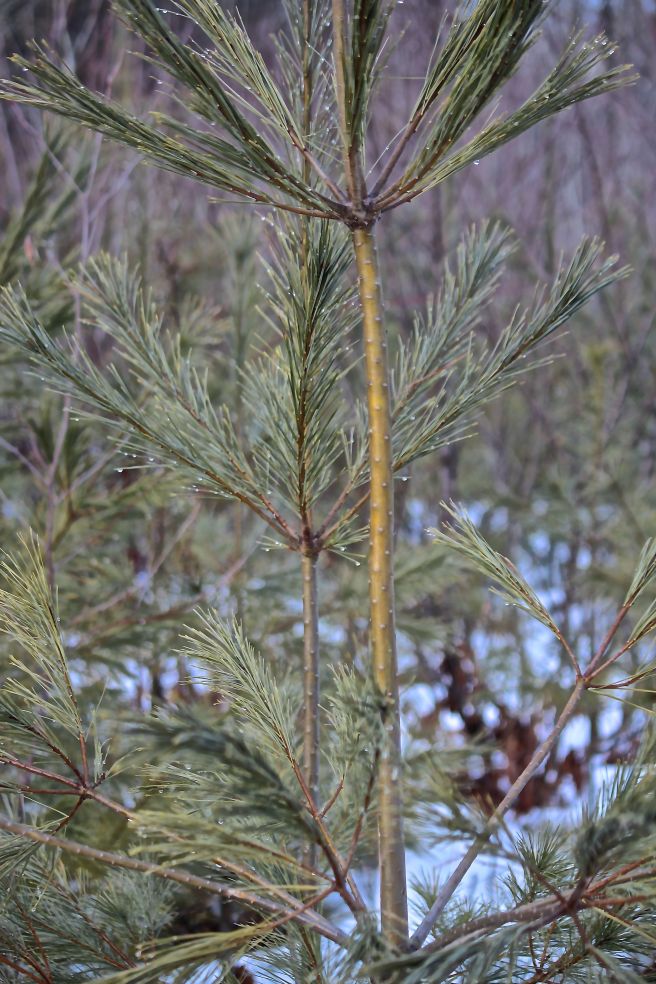 All the while, former growth glowed in the knowledge of previous light while 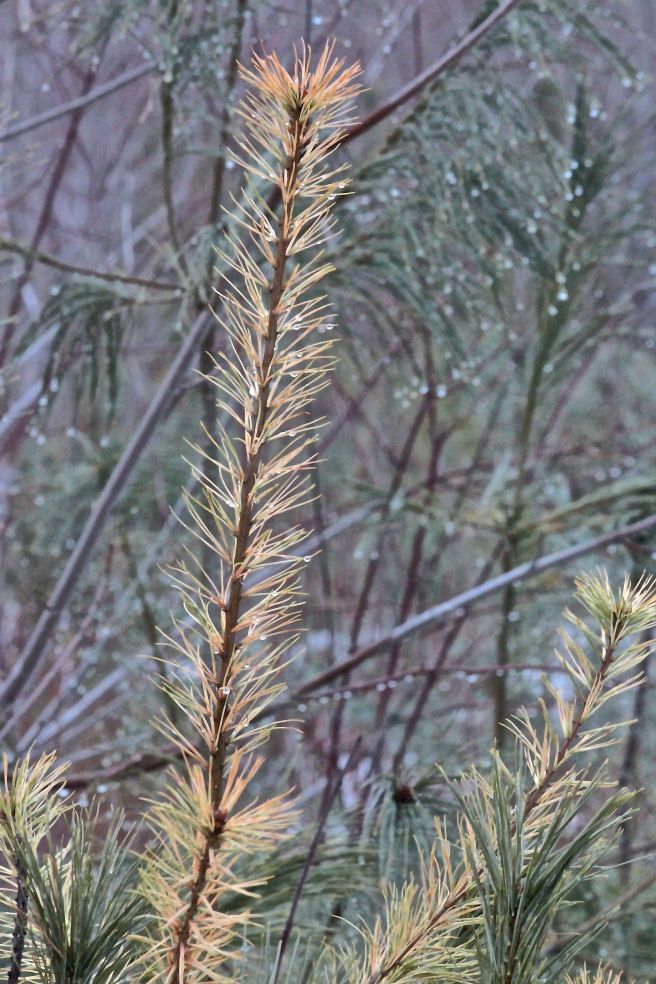 some knew its days were waning.

The same was true for others caught on a downward trend. 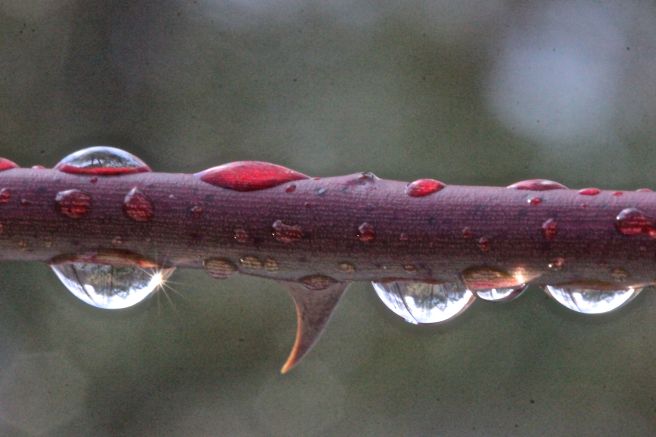 Beauty beheld glints of contradiction while 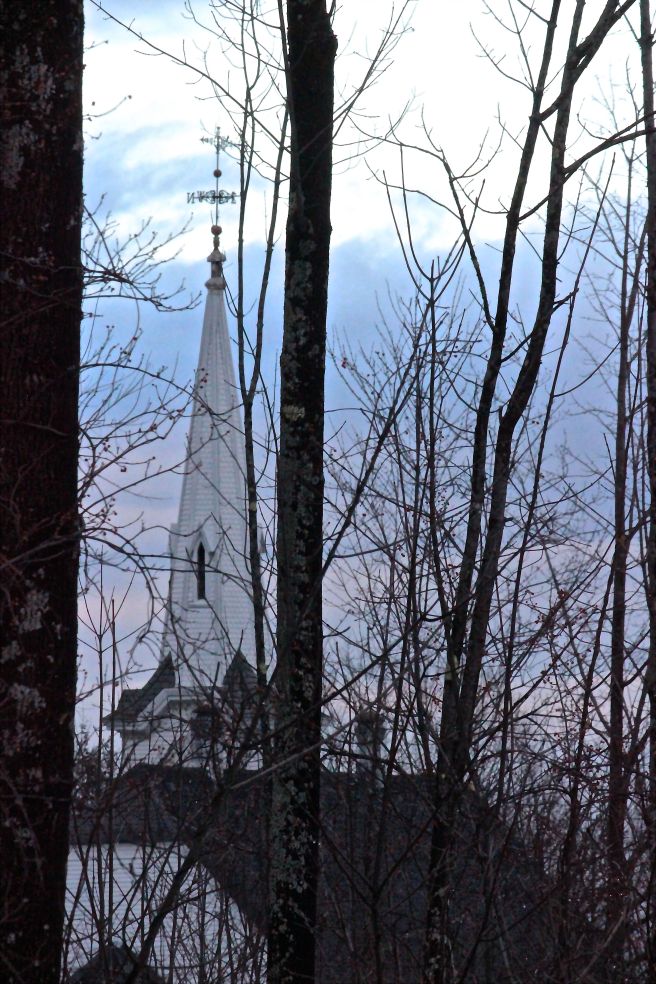 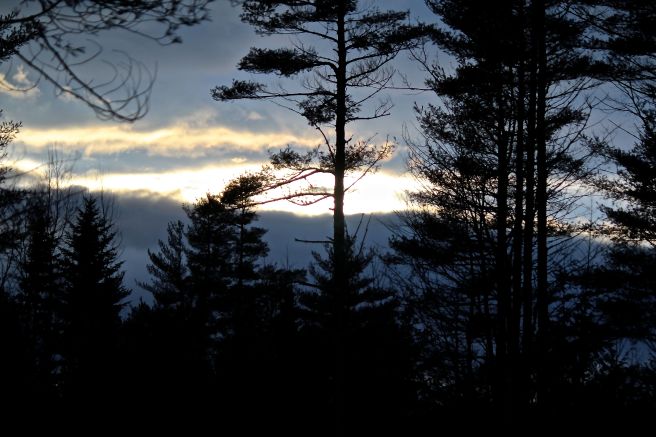 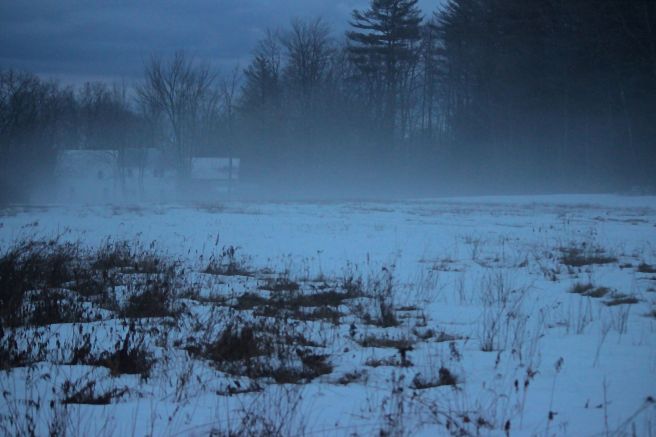 Fog once again enveloped the field and all who live here.

One newly created bright spot captured my attention as I headed in.

Day is done. The fleeting rays of sunshine have moved beyond.

10 thoughts on “Fleeting Rays of Sunshine”