A week ago, I joined friends Marita and Marguerite Wiser for a hike up Albany Mountain from Crocker Pond Road. At the summit, we searched for a loop leading off from the left that I’d been told about, but couldn’t find it. There were cairns leading to the right, but we didn’t see any to the left.

And so today, my guy and I headed back up the mountain with a quest in mind–to find the loop. For you see, this week when I again questioned the friend who’d told me about the summit loop, I was assured it was there and we just needed to follow the cairns to the left.

Not far along the trail, we reached the old beaver pond, which was open water last weekend, but coated in a thin layer of ice today. A first for us this season.

We crossed the old beaver dam, made a wee bit easier because of the freeze. 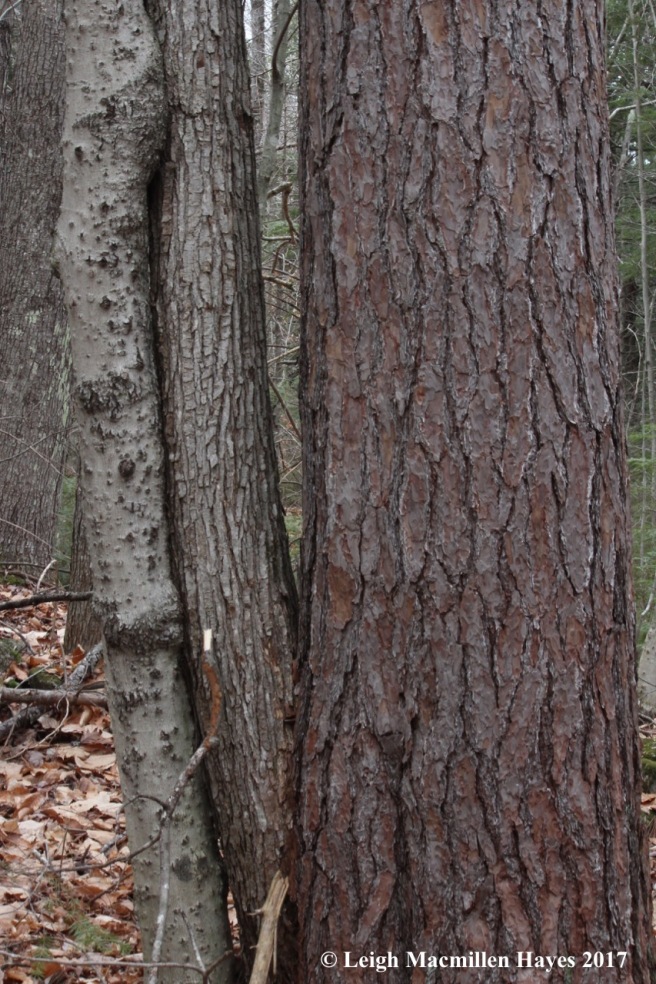 And then we began climbing. Suddenly, I spied a red pine. A lone red pine. A red pine worth inspecting, for I suspected this was bear territory and thought perhaps the tree would show evidence of a past climb since it was the only red pine in the immediate area–bears like something different like a lone red pine. There were no signs of claw marks, but we did wonder about the resources shared by the pine, red maple and beech–a trinity of brethren in these mixed woods.

Moving upward, like all streams this month, water flowed with passion and because of the sudden drop in temperature this past week, ice formed upon obstacles. We slipped off the trail to admire its every rendition.

Each coated twig offered its own fluid art.

But my favorite of all was the ice spirit who watched over all as his beard grew long.

Back on the trail, conditions changed as well and ice needles crackled under our feet, adding to the crunch of dried beech and maple leaves. 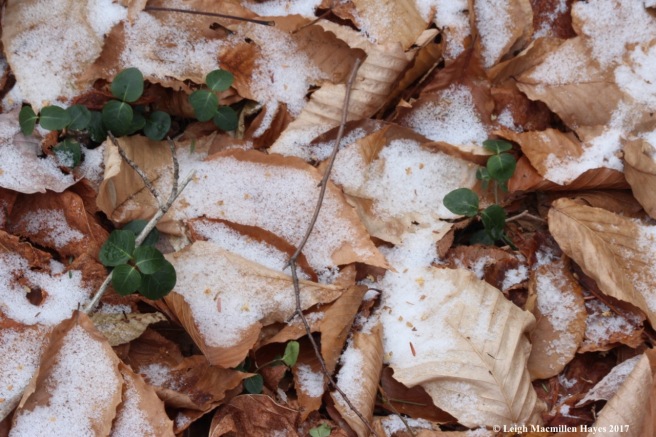 We weren’t far along, when we spied snow–another sight that made my heart sing on this brisk November day. 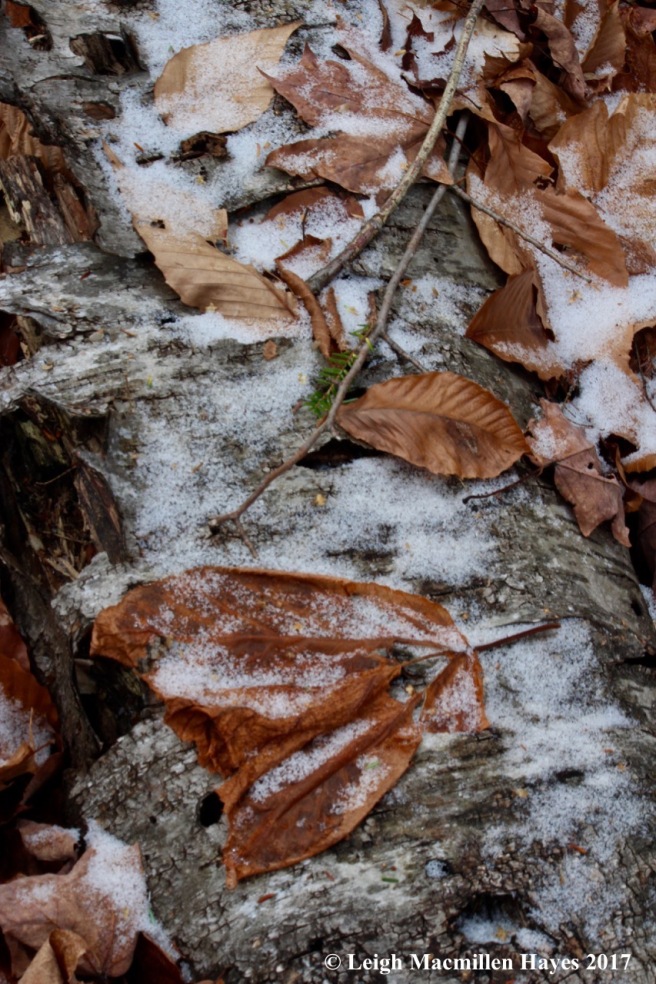 For us, it was the first snow of the season and we hope it bespoke the future.

The higher we climbed, the more snow we saw, though really, it was only a dusting. But still–we rejoiced. 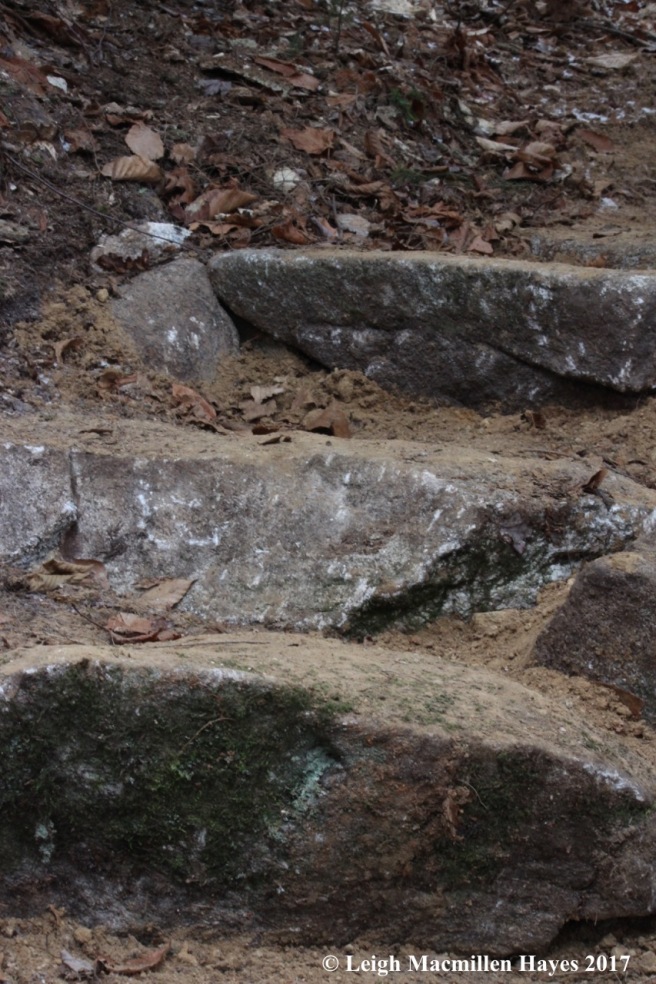 Eventually we came upon some new trail work. Actually, last weekend, we’d chatted with the creator of such steps; and on our trip down, I’d asked him about the summit loop because we hadn’t found it. He said there was no such thing. But my friend insisted on such when I told her this info. 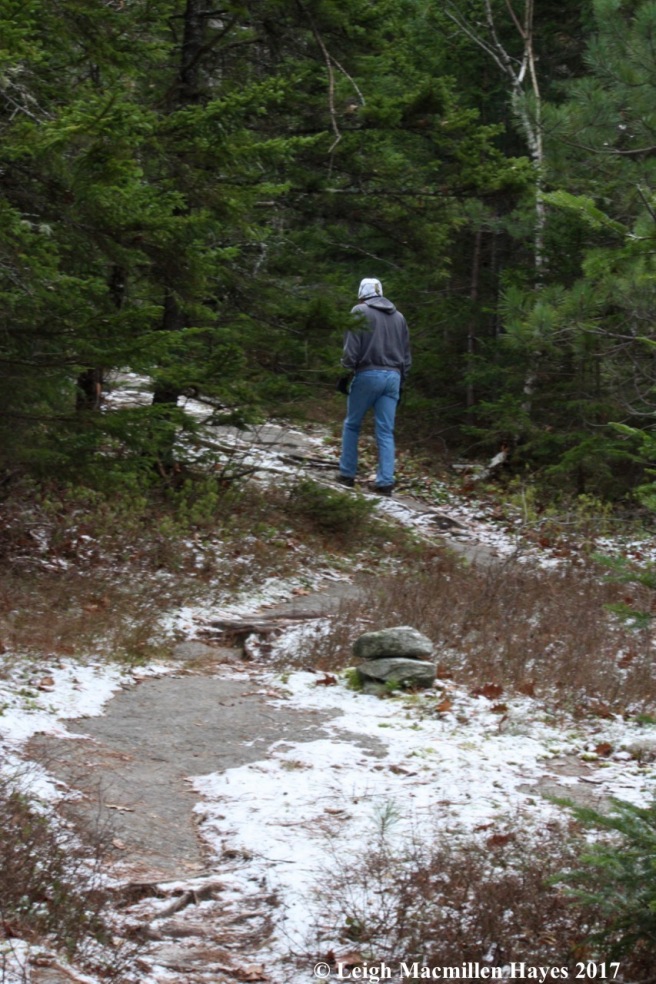 On we climbed, reaching bald granite where sometimes conditions were slick. I’d brought my microspikes, but the trail wasn’t difficult and I never did pull them out of the pack. Still–better to be safe than sorry.

At 1.5 miles, we reached the junction. And headed upward to the summit.

About one tenth of a mile along, we turned right and followed a spur trail out to a ledge where the view west offered a backdrop featuring the White Mountains. 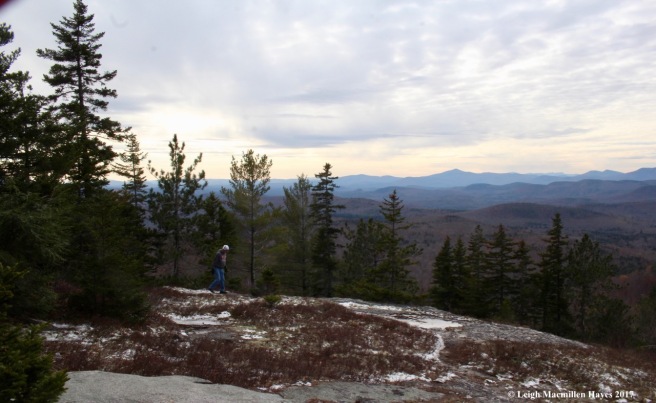 We suspected the summit loop may have taken off from this point, so my guy went on a reconnaissance mission to the left–to no avail.

But we did enjoy the view–including the summit of Mount Washington. 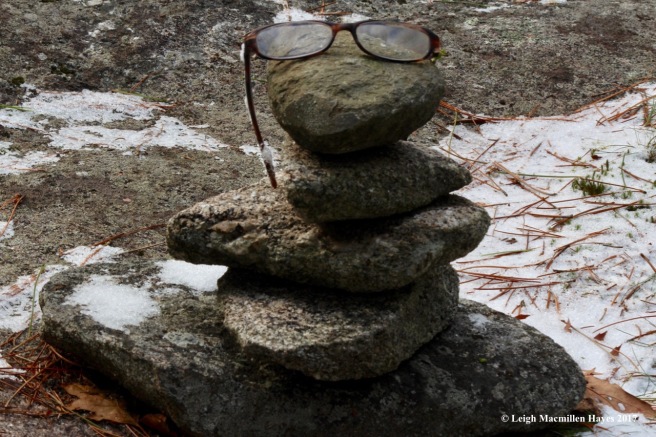 Then we went in search of the mountain sage. Given the condition of its glasses, however, we suspected it was feeling a bit bedraggled from the recent wind. Or maybe it had tried to find the loop as well and was just plain tired from coming up short. 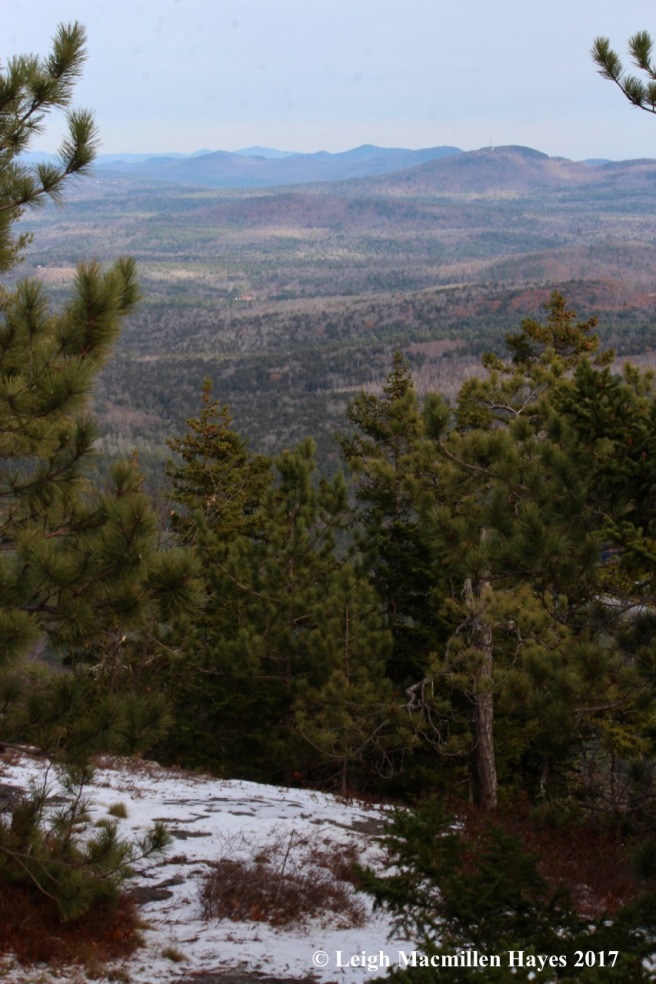 On to Albany Mountain summit we marched. And then we sat on a clear spot upon the granite to dine on . . . none other than the famous PB&J sandwiches (mine with butter, of course). Our view was framed by red pines and spruces.

As it should, the red pines exhibited the look of chimney sweep brushes.

One bent over, its leader long influenced by the northerly winds.

Even a spruce known for its spire-like stance had performed the wind dance.

After lunch, we poked around to the left, in search of cairns for the said loop . . . and found none.

There were cairns to the right, however, which the Wisers and I had followed for a short distance last weekend. Today, we decided to see where they led. Cairns gave way to flagging.

Meanwhile, the trail gave way to more views–of the Baldfaces.

The trail seemed to circle around to the left, but then it turned right. Eventually, we met two young men and asked them if we were on the loop. We learned they’d spent the day exploring the top and knew of no loop, but informed us that we were on a spur. Funny thing is, they were from Texas and Wisconsin.

And they were right. About a half mile later, we reached the end of the cairns and the end of the spur and another panoramic view–with Keewaydin Lake in the foreground and our beloved Pleasant Mountain in the back.

Again Mount Kearsarge greeted us with its pyramid formation and we stood for a while watching a bald eagle circle below us.

Our trip down the mountain passed quickly for it was my guy that I followed and within 45 minutes we were at the trailhead. Run much? While he went to the kiosk to double-check the map, I spied a foundation I’d previously missed. Who lived here? Was it the Crockers for whom the road was named?

Back in the truck, and because I was driving, we drove to the end of the road and I hopped out to look at Crocker Pond, which was partially coated in ice. 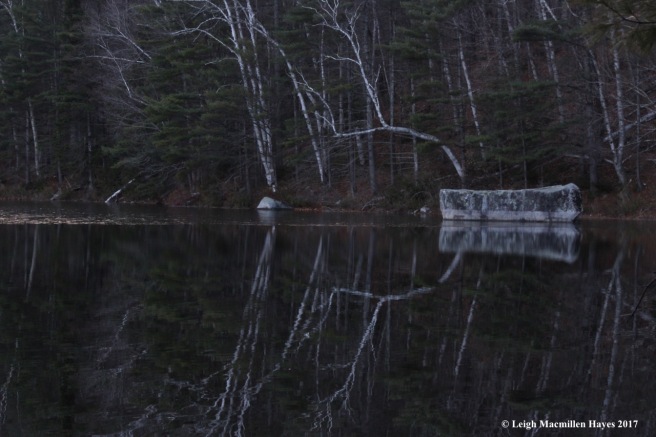 But it was a backwards reflection that really gave me pause for the birch trees seemed to spell the pond’s initials–backwards and upside down of course. CP. Humor me here. 😉

And then I drove down another forest road to Patte Marsh, which was almost completely covered in ice. 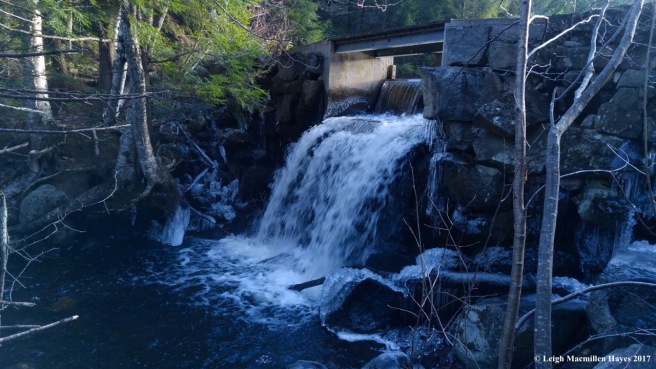 Its formations were varied below the dam.

But my favorite of all was upon the pond, where the sky was reflected on a wee bit of open water and ice that reminded me of the eagle in flight.

We didn’t find what we’d gone in search of and may just have to try again (oh darn), but it was a day of firsties for us–first ice-covered ponds, first snow, first time on the second spur trail. Definitely a first rate day for a hike.

P.S. Thanks for continuing to stick with me. Please feel free to tell your family and friends about wondermyway. And encourage them to click the “follow” button. I’d appreciate it if you’d help me increase my readership. You never know what you’ll read here because I never know what I’ll write. Even when I think I know, I don’t. The end result is always a wander and definitely a wonder. 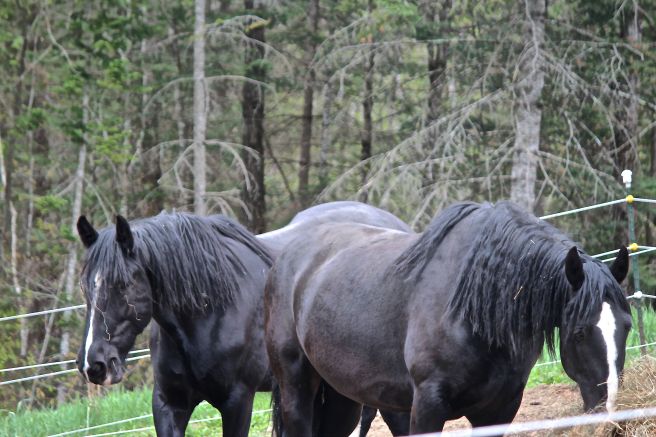 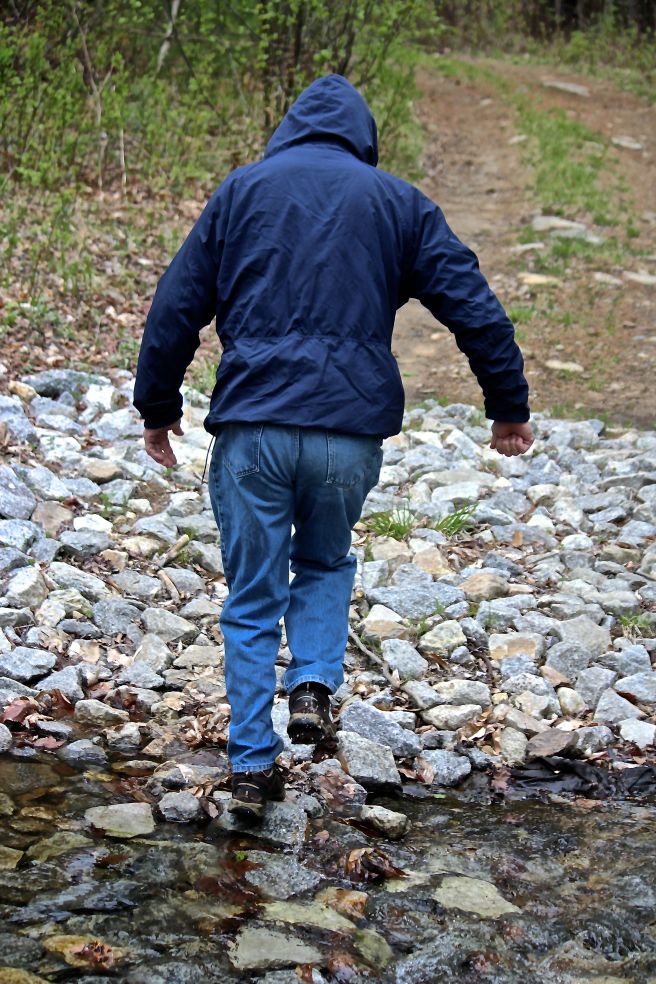 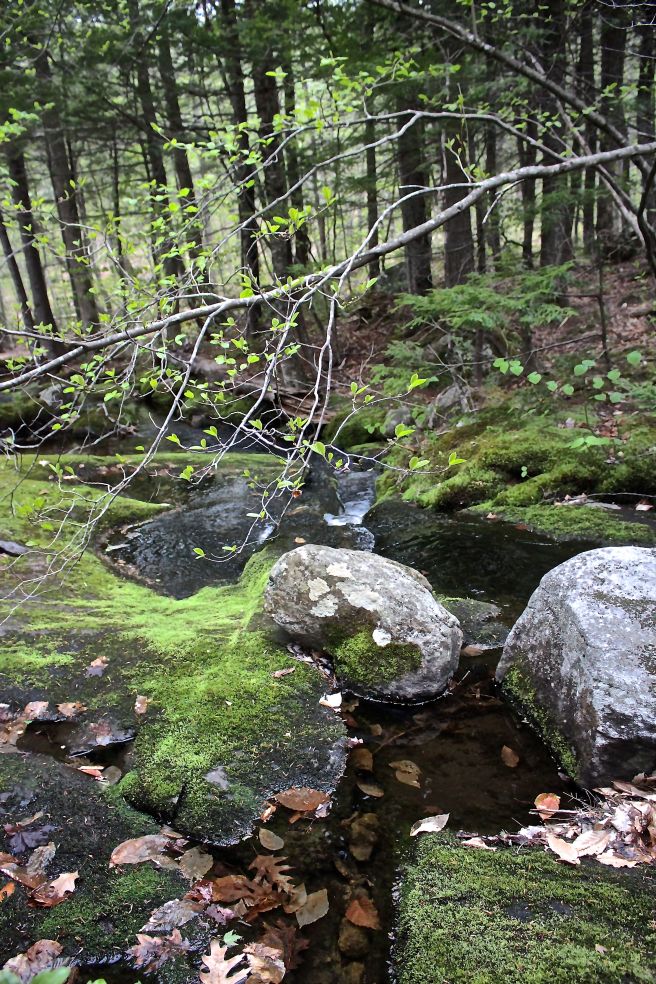 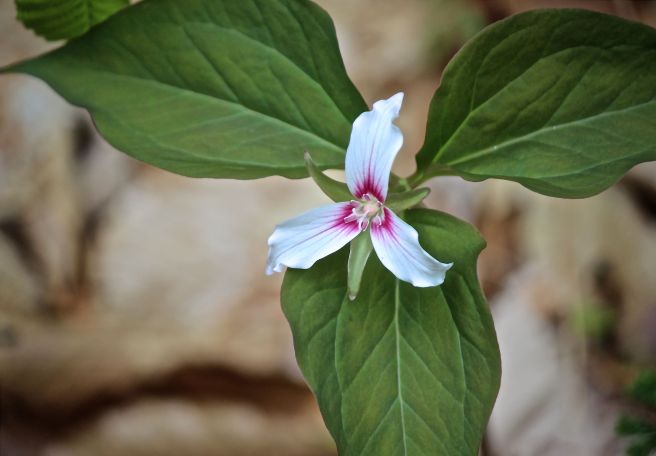 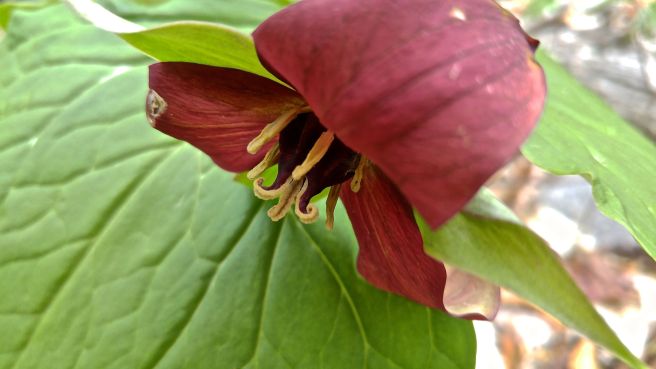 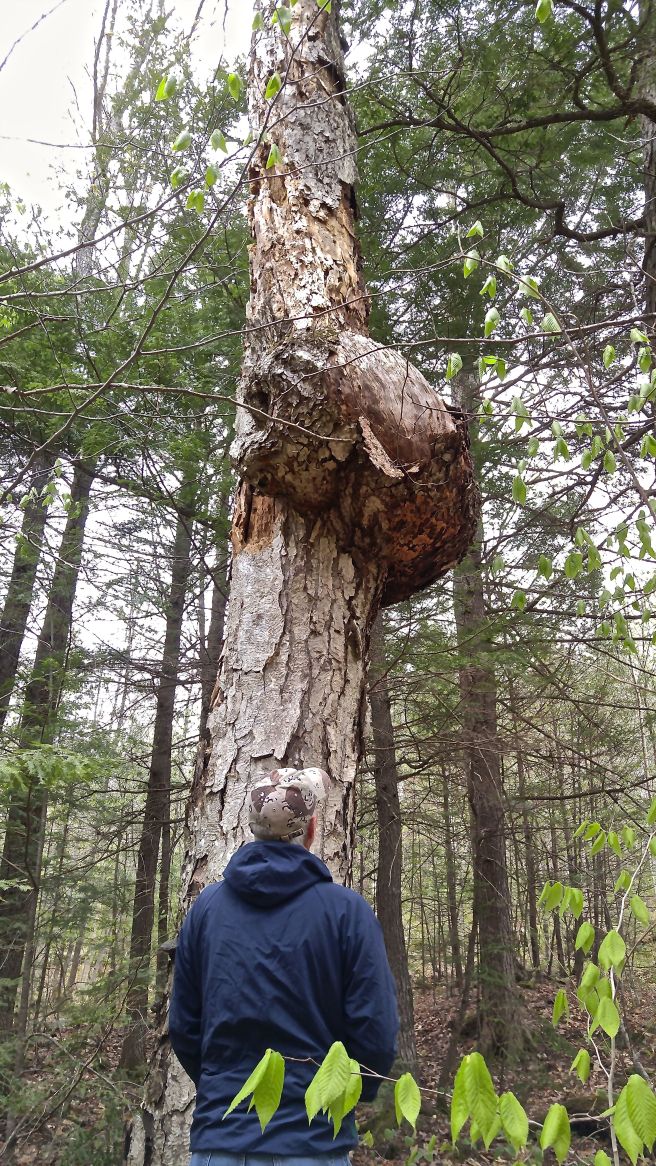 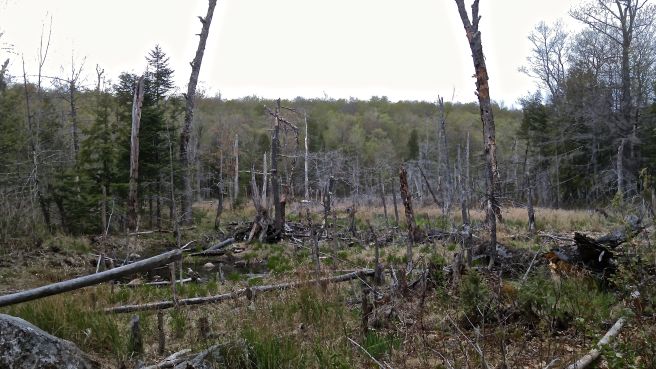 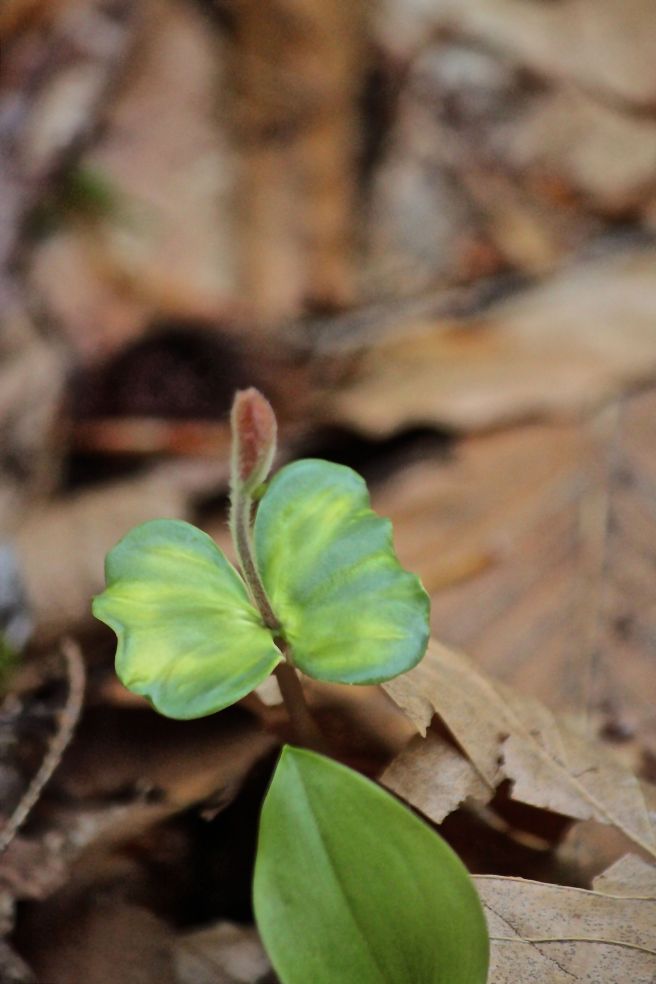 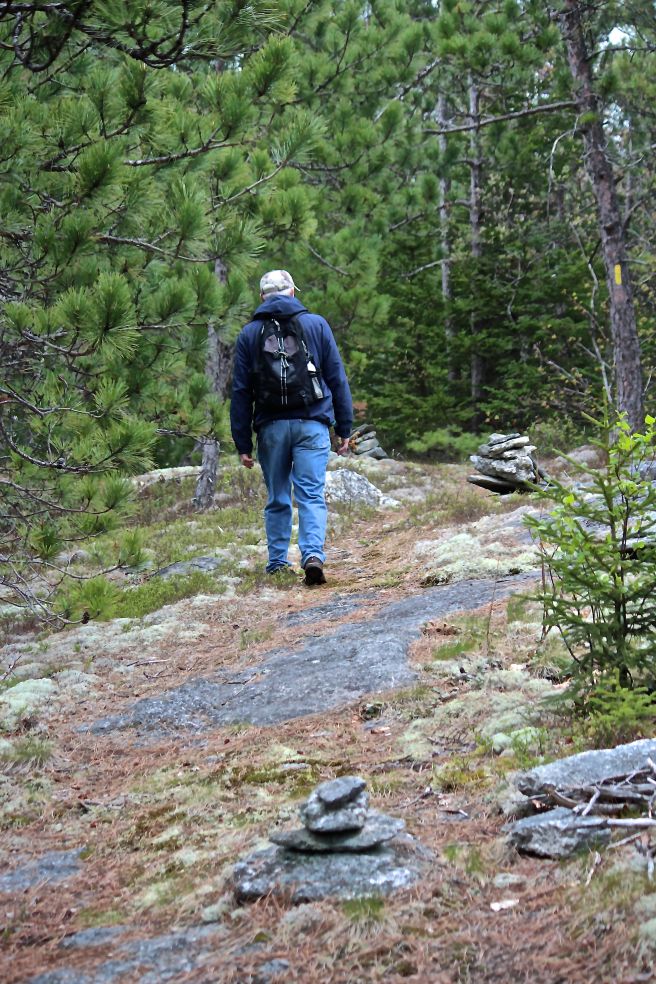