This morning’s rain and overcast sky embraced the melancholy emotions of this day as we remembered  family, friends, acquaintances and strangers who have served our country, especially those who died during times of conflict.

And then the sun shone.  It didn’t mean that we stopped remembering. But it did shine a light on the beauty that surrounds us and that we have the opportunity to observe if we so choose. Because of the service of others, we’re fortunate in that regard–we get to choose. 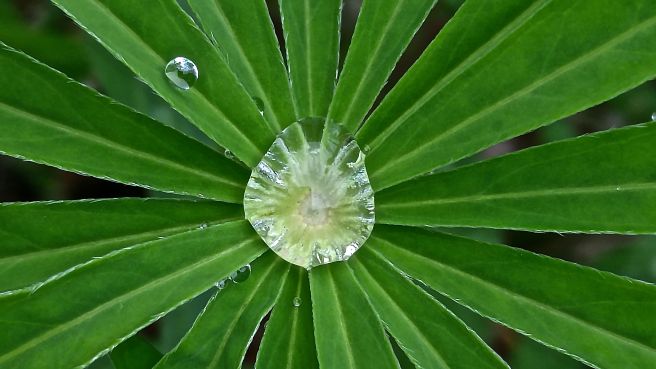 I chose to step out the back door and notice. 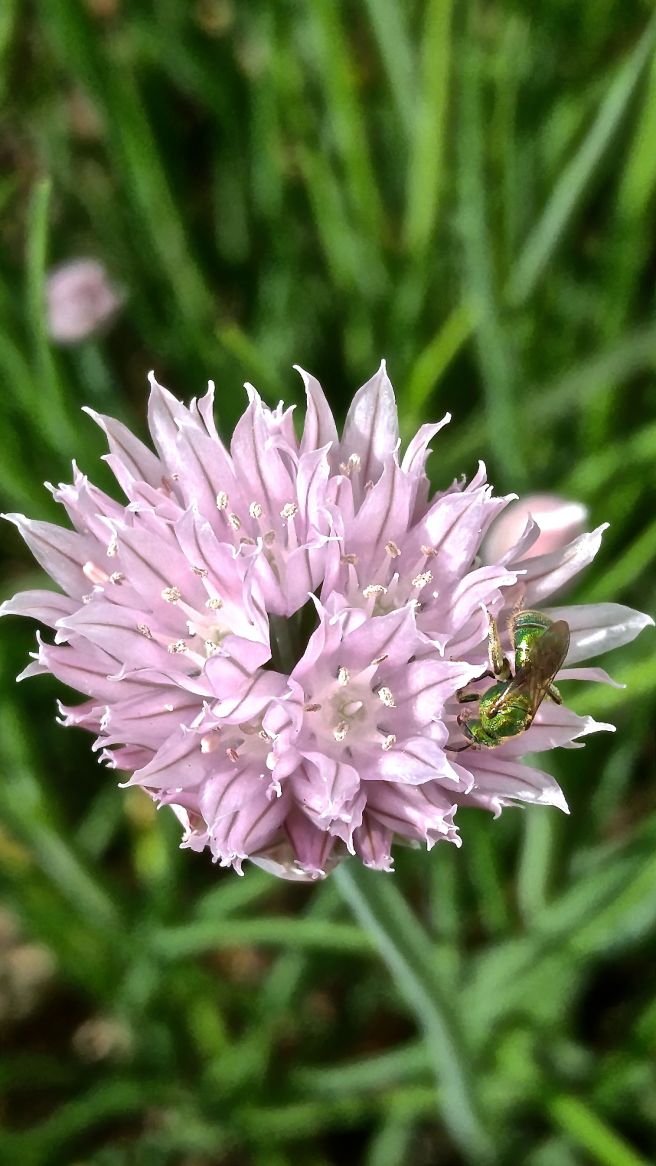 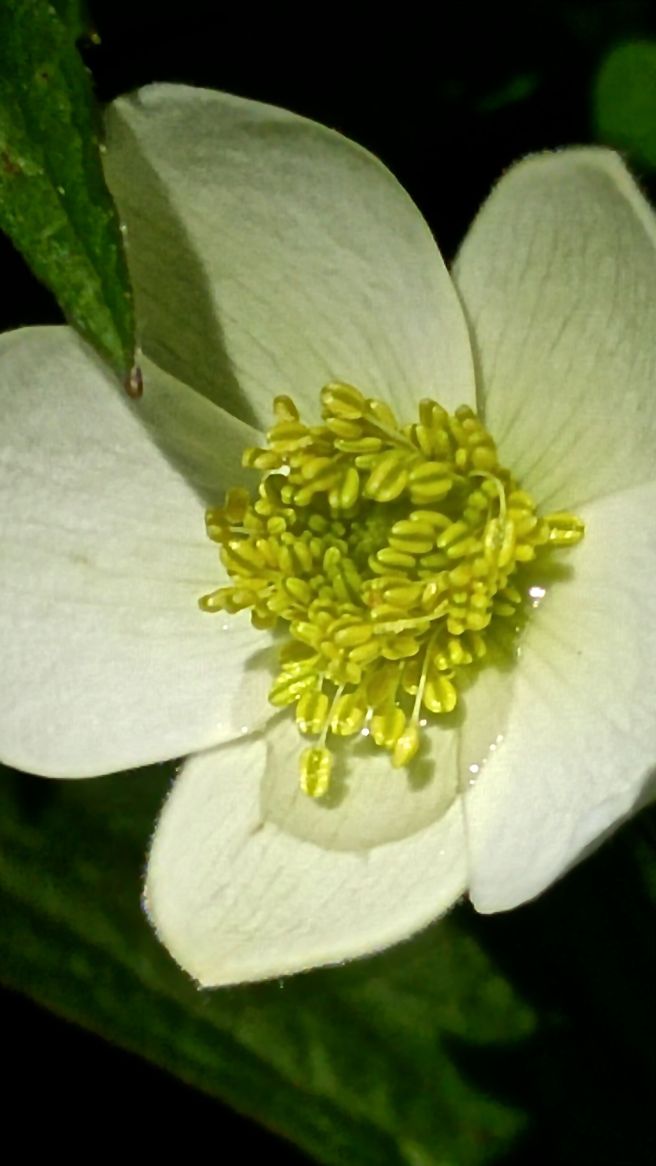 And the first to open. 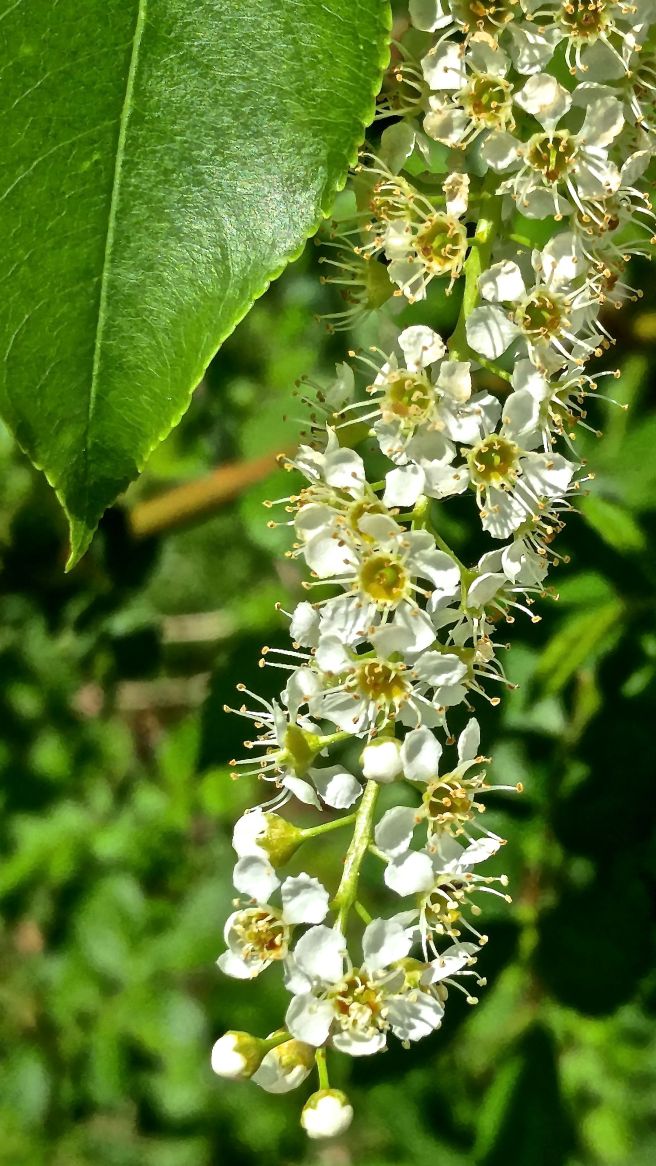 Black cherry blossoms all in a column.

And chokecherry blooms in terminal clusters. 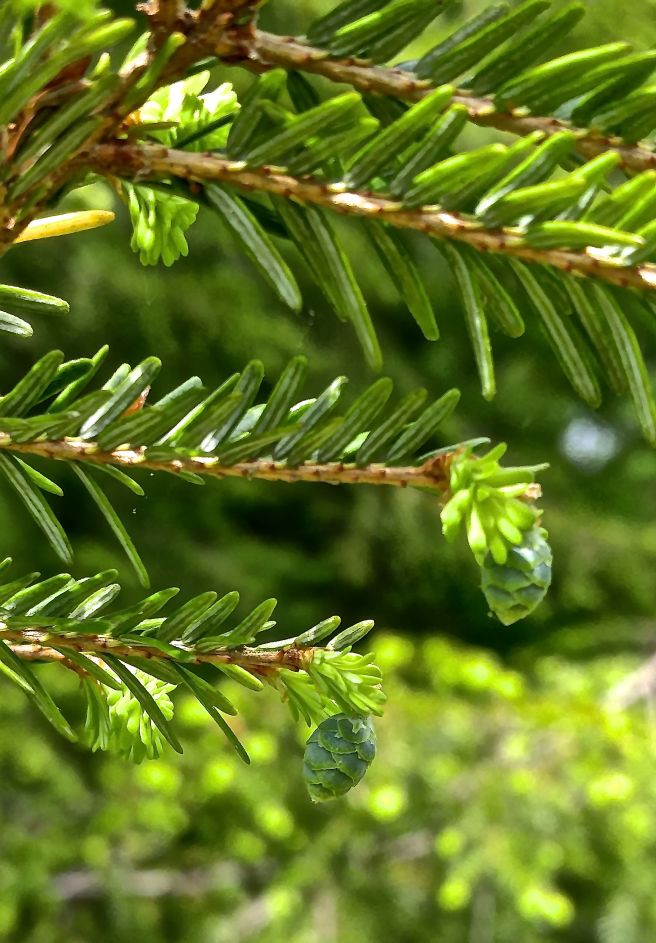 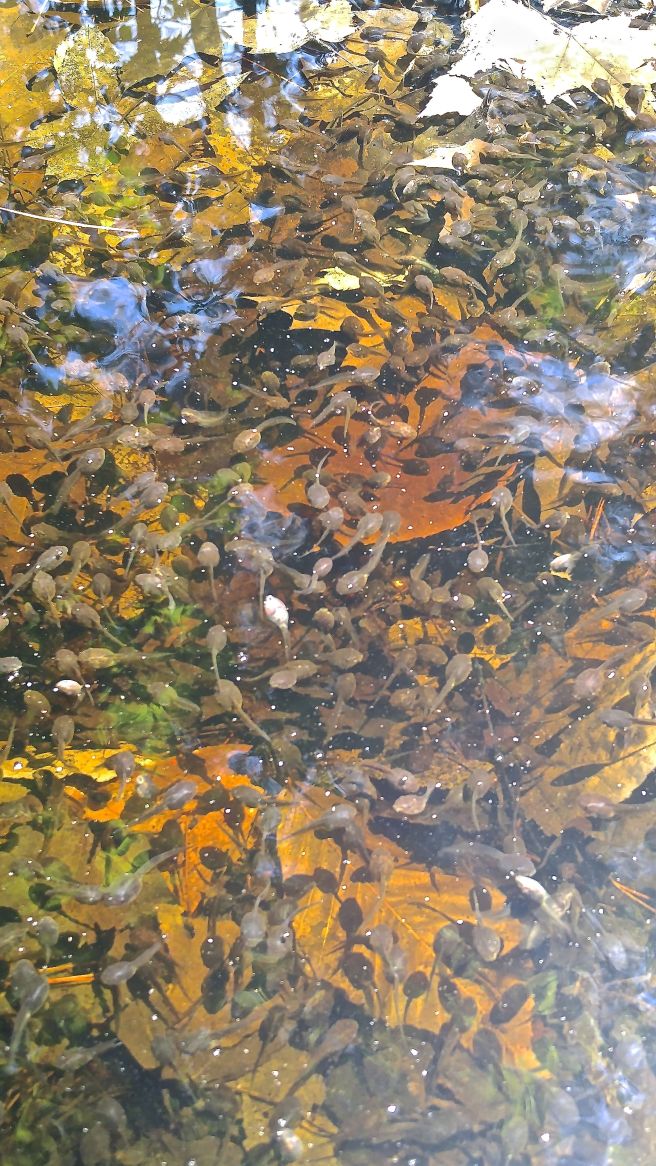 And life teeming in the vernal pool.

I’m thankful for the freedom of choice. America is beautiful. 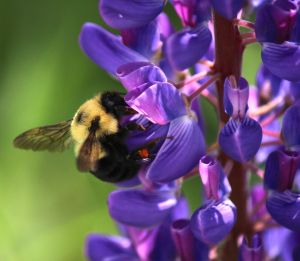 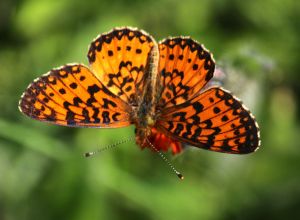 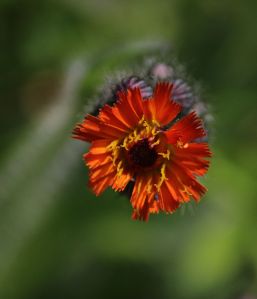