The minute we launched our kayaks, I knew we were in for a treat, for beside bur-reed and water-logged branches and even upon our boats, the Autumn Dragonflies danced, theirs a frantic last-minute mating routine.

Single males watched as couples prepared for the grand event and every once in a while they’d try to interfere, though that usually ended within seconds.

Once they gave up, they were willing to land and hang out with me for a few moments. If you know me, you know I was thrilled–especially given that every time I see a dragonfly of late, I’m sure it’s the last of the season. And then . . .

I heard a loud buzz over my head and upon my friend Pam’s vest, a Lake Darner landed. I told her not to move as I took in its glory. That being said, only moments before perhaps this same dragonfly tried to nab a canoodling pair positioned right below my paddle. For the moment, they survived, and he took a break.

His break over, onward we paddled into the wind and current. But really, it wasn’t a tough journey and around every bend we were wowed as we paused, drifted, and got lost in the scenery. The colors have reached their beyond peak rendition, but still, we were surrounded by beauty.

It showed itself in layers,

and a combination of the two.

We paused beside tree stumps and gasped at their intricate structures as we remembered summer sightings of painted turtles.

As one might expect, the littlest things begged our focus, such as the spider only Pam spied through her lens.

While she looked down, I looked beyond to a far stump and Heron Rookery in the distance. And in the midst of my search–a Lake Darner Dragonfly flew in on patrol. Do you see it in the upper right-hand corner?

Our next wonder moment occurred when we realized a certain insect posed upon a drowned branch.

Our spot: a Wooly Bear caterpillar. Having grown up in Canada, Pam didn’t know about the Wooly Bear’s reputation as a predictor of winter weather. According to local lore and backed up by The Farmer’s Almanac, this is how it works: “The Woolly Bear caterpillar has 13 distinct segments of either rusty brown or black. The wider the rusty brown sections (or the more brown segments there are), the milder the coming winter will be. The more black there is, the more severe the winter.”

The curious thing: this is the first I’ve seen with a wider rusty brown section; all others have had wider black sections. Hmmm. Methinks that by April we’ll know which W. Bear was correct.

But here’s another question: there was water on either side of the downed limb. How in the world did the caterpillar get there? We’ve watched Hickory Tussock Caterpillars squirm their way across the water all summer, so we know they can “swim.” Did W. Bear come from the shore? A bird’s mouth? Or fall from a branch above? We’ll never know, but considering the possibilities opened our minds.

Beyond W. Bear, we found ourselves looking at a familiar view we’ve always enjoyed from the land behind us: a look north toward a Heron Rookery.

We spent a lot of time looking up, but an equal amount of time looking down, where Equisetum fluviatile, or Water Horsetail grew prolifically. The thing about it was that it had all been browsed as if a field mowed. We suspected the diners were Canada Geese that we knew had inhabited this place for months.

At last we reached a point where paddling further north presented some issues and the sun was lowering in the sky. So, we turned around and paddled south as far as we could go, with the sun blinding much of the sights. But . . . beside another stump we did stop. And were honored with the lines it presented from a complicated spider web intermixed with the tree’s lines.

Wthin sight of the Route 93 bridge, we again turned around to return to our launch site. The temperature had dipped and as we rounded the final bends, we found ourselves in full shade rather than sun. And a discussion of seasonal lighting entered our conversation.

Things are in flux in these parts. But for one more day, we were the women of the dragonflies. 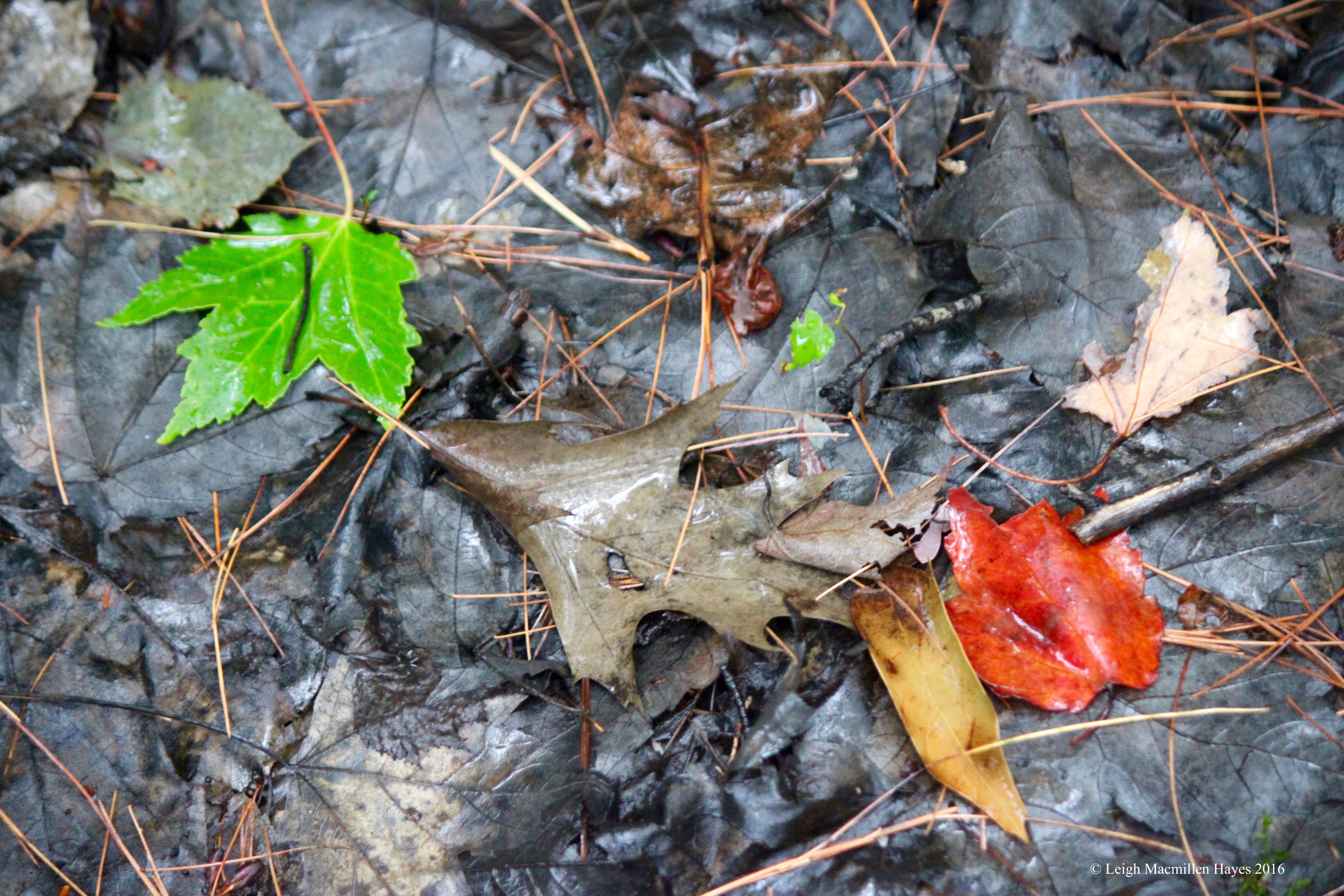 The land was dry, 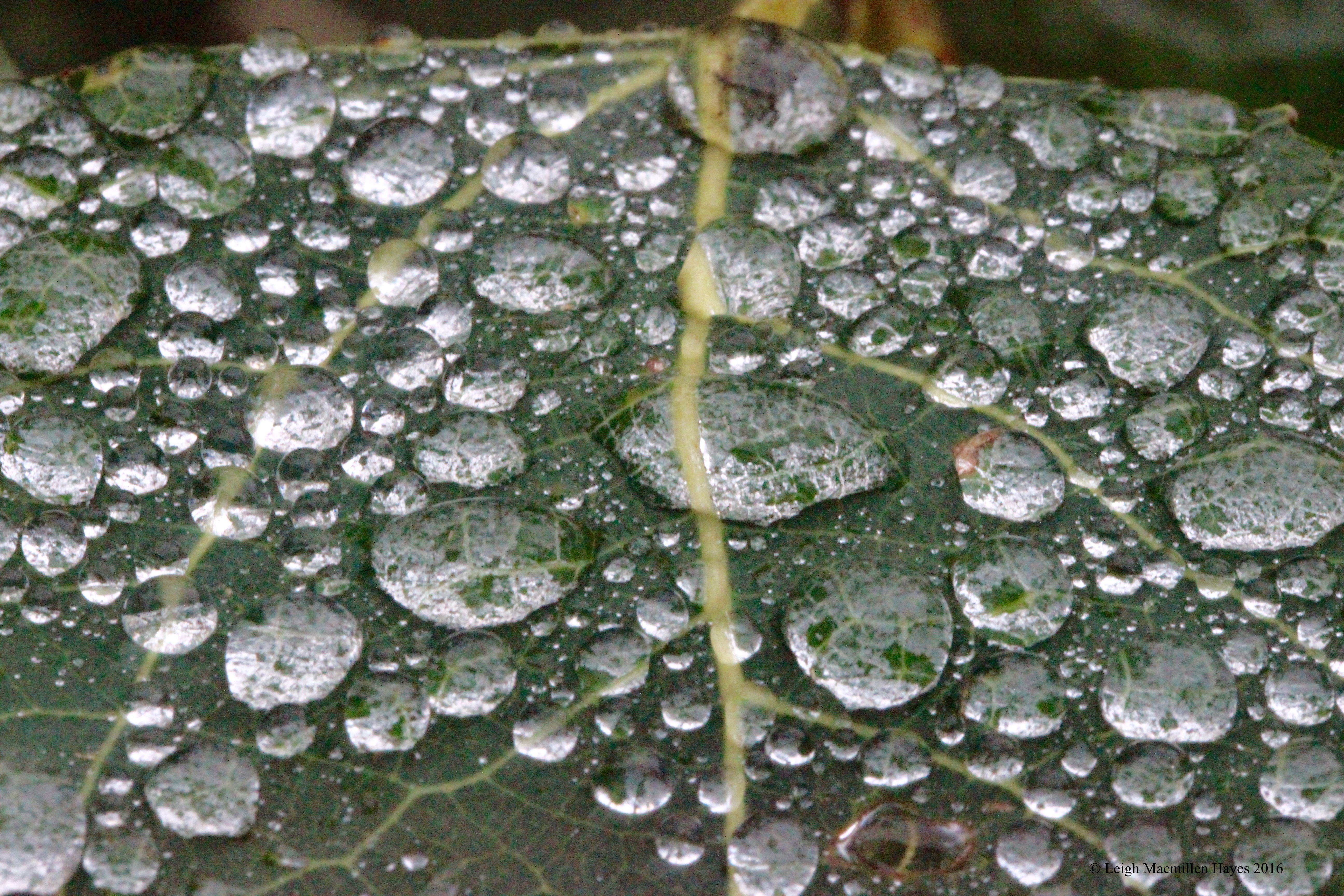 in need of rain. 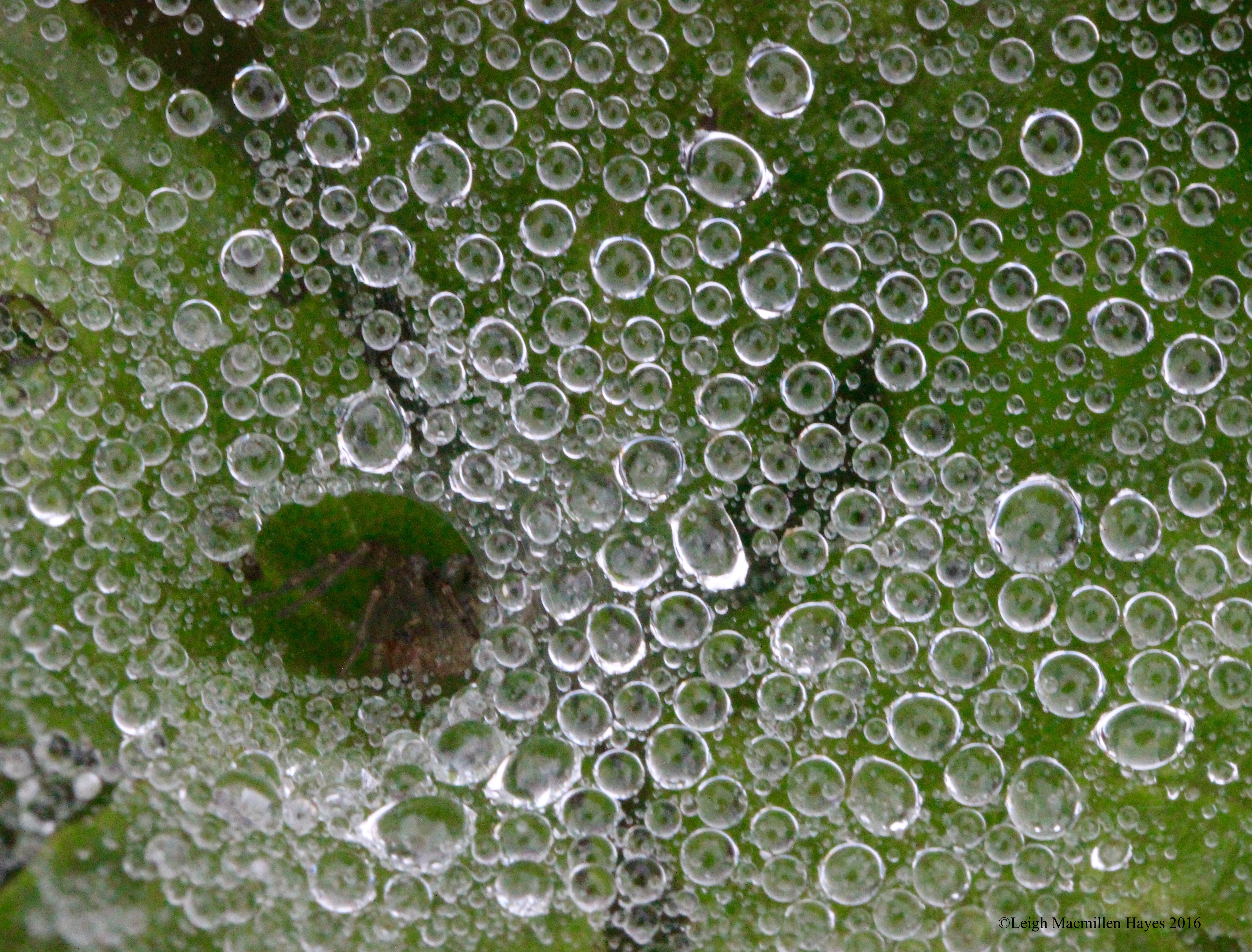 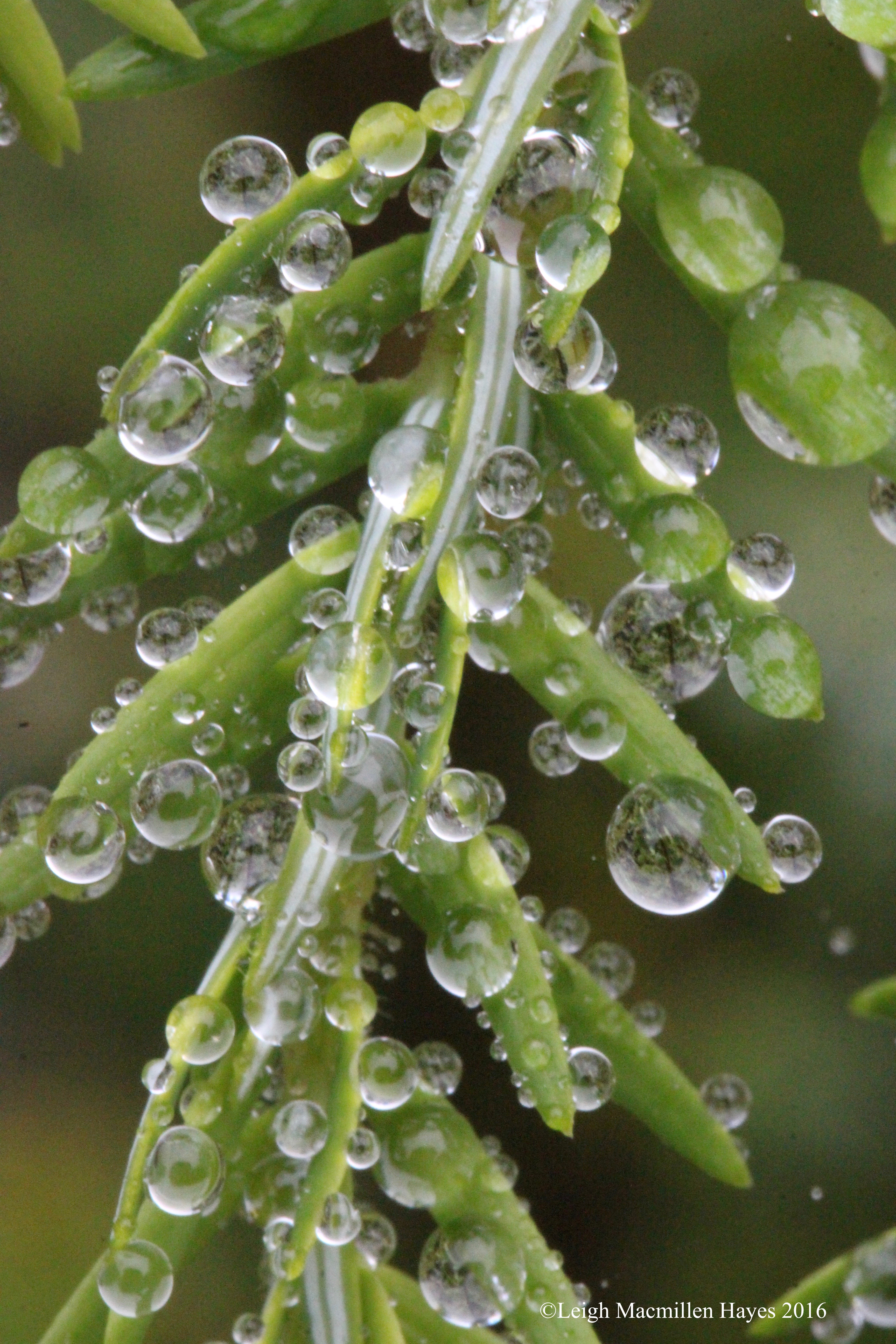 © 2015, text and photos by Leigh Macmillen Hayes. All rights reserved. Unauthorized use and/or duplication of this material without express and written permission from this blog’s author/owner is strictly prohibited. Excerpts and links may be used or shared provided that full and clear credit is given to wondermyway.com with appropriate and specific direction to the original content. (LMH)
Loading Comments...
Comment
×